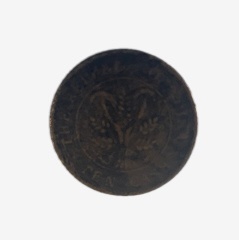 In recent years, several phenomena deserve people's attention: first, ancient money treasures with guaranteed cultural relics and orderly quality are particularly popular, and collectors flock to them, even at higher prices. Second, rubbings of famous old collections have sprung up. In the past few years, people have paid more attention to real money, but less attention to material things. However, in recent years, the carrier of monetary culture (such as rubbings, books and other materials) has gradually attracted attention. Third, product quality has been paid more and more attention. In the past, the collection of coins mainly focused on varieties, but in recent years, the quality of coins has been greatly improved. 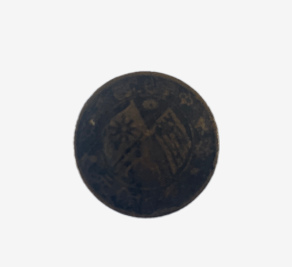 Compared with the continuous downturn of the domestic art market in the past two years, this year's coin trading is much more active, high-quality products in various industries are emerging, and the transaction price of rare coins is rising steadily. Especially the coins in the Ming and Qing Dynasties and the Republic of China are favored by high-end collectors due to insufficient inventory, and have become a new hot spot in the coin trading market.